You are here: Home / Tourism / Visitors To Japan Reduced by 94% Of The Total Last April

Visitors To Japan Reduced by 94% Of The Total Last April 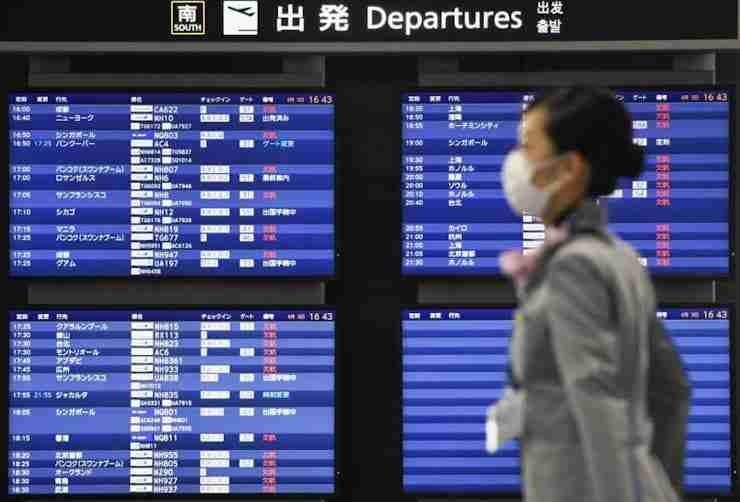 The number of foreign nationals visiting Japan plunged 94 percent to 152,100 in March from a year earlier after stricter border controls were enforced to curb the spread of COVID-19, immigration authorities said Tuesday.

The decline follows a 58 percent drop in February, reflecting a drop in travelers from China and South Korea, who accounted for over 40 percent of all foreign visitors in 2019, according to the Immigration Services Agency of Japan.

In February, the government barred entry to foreign nationals with recent travel history to Hubei Province in China, where the virus was first detected in the provincial capital of Wuhan, and Zhejiang Province, as well as the South Korean city of Daegu and the neighboring county of Cheongdo in North Gyeongsang Province following outbreaks in those regions.

Japan could see steeper declines in visitor numbers in the coming months, as entry bans were extended to Iran and parts of Europe in March and 73 countries and regions, including the United States and the whole of China and South Korea, were added in April.

Visitors from both China and South Korea in March dropped 99 percent and 98 percent to 3,700 and 10,900, respectively, while travelers from the United States skidded 87 percent to 20,900.

The government had set a goal of 40 million inbound visitors by this year when the Tokyo Olympics and Paralympics were planned to be held, before the virus outbreak.

A record 28.4 million foreign nationals visited Japan last year, with those from China accounting for the largest cohort at 7.42 million, followed by South Korea at 5.34 million, according to the agency.