You are here: Home / Tourism / Tokyo Disneyland To Re-open On July 1st 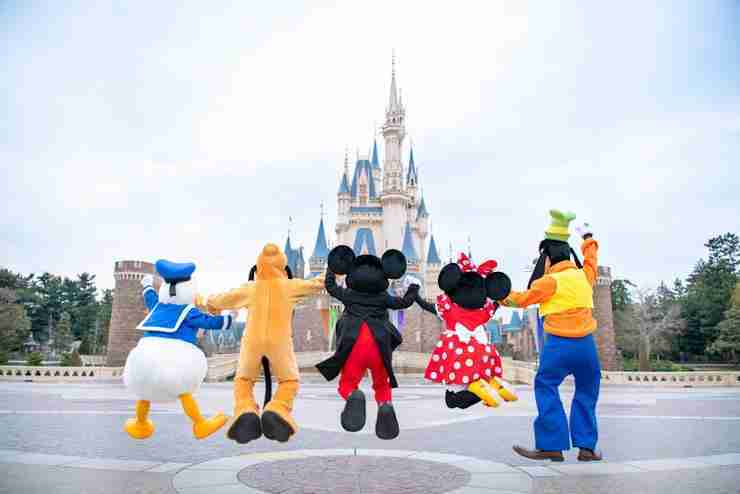 Tokyo Disneyland and DisneySea will reopen from July 1 after a four-month suspension over coronavirus, its operators said Tuesday, as Japan gradually reopens its economy, including theme parks and professional sports. We are sure this will be great news for children and people who like the outdoors.

Oriental Land said the two resorts will resume operations to a limited number of visitors who bought online, reserved tickets.

The parks will enforce rigorous social distancing measures and use of masks, while also checking guests’ temperatures.

“We will operate the parks with caution” by restricting the number of guests and on individual rides, as well as cleaning and social distancing efforts, Oriental Land said in a statement.

Last month, a group of Japanese park operators, including Oriental Land, released guidelines on how to operate safely under the threat of the virus.

Among the recommendations, thrill-seekers will be asked to “refrain from vocalizing loudly” on rollercoasters and other rides.

“Ghosts” lurking in haunted houses should maintain a healthy distance from their “victims,” the guidelines add.

Other Disney parks, including in California and Paris have already announced their reopening. Shanghai Disneyland resumed activities in May.

Tokyo’s Disney parks closed in late February as the pandemic swept across the world.

Around that time, Japan began to see a surge in infections, prompting the government to close schools and urge theme parks and major events to consider canceling or rescheduling until the infections were brought under control.

More than 30 million visitors flood into the two Japanese parks each year, and they are among the most popular destinations for tourists visiting Tokyo.

Oriental Land said it has not yet decided when to unveil a major planned expansion of Tokyo Disneyland.

Japan is gradually lifting social restrictions associated with the coronavirus after the government lifted a national state of emergency a month ago.

Universal Studios Japan in Osaka opened on June 8 to very limited visitors who live nearby and who already own one-year passes, before expanding the rule to residents of a wider region in western Japan.

The two sports will gradually allow spectators into stadiums from July 11.