You are here: Home / Tourism / Tokyo Disneyland Closing For Two Weeks Due to Coronavirus Outbreak

Tokyo Disneyland Closing For Two Weeks Due to Coronavirus Outbreak 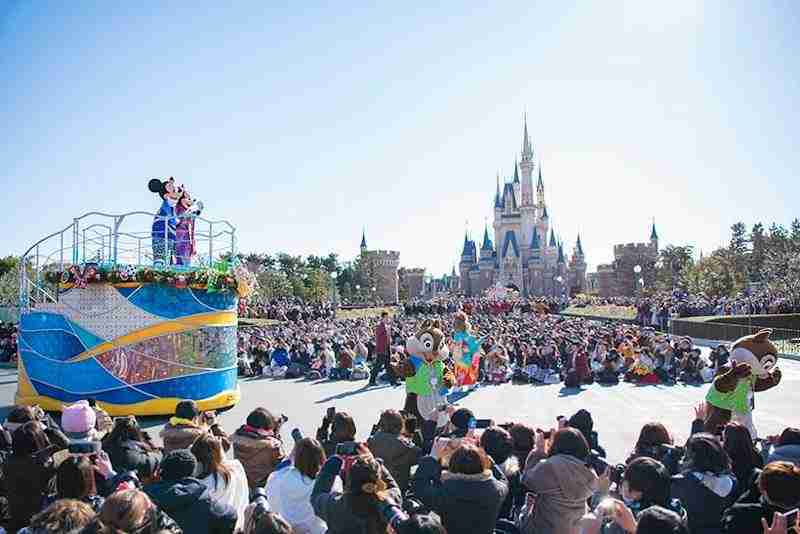 TOKYO:- The operator of Tokyo’s two Disney resorts, Disneyland and DisneySea, said Friday the parks would be closed for around two weeks on fears over the outbreak of the new coronavirus. Initially, we had decided not to disclose any negative info from this platform. However, the unavoidable circumstances in Japan and the world over require us to inform our valued readers and visitors of the site to adjust their travel plans accordingly.

“Tokyo Disneyland and Tokyo DisneySea have decided to proceed with an extraordinary closure from Saturday, February 29 through Sunday, March 15” after the government urged measures to limit the spread of the virus, the operator said in a statement.

The operator Oriental Land said it currently hoped to resume operations from March 16.

“Currently, we plan to reopen on March 16. But we’ll decide when to open by looking at the situation and developments. We’ll also consult (official) agencies concerned,” a spokesman told AFP.

More than 30 million visitors flood into the two parks per year, and they are among the most popular destinations for tourists coming to Tokyo.

Universal Studios Japan in Osaka also announced it was closing down for the same period.

The move comes as the Japanese government steps up measures to tackle the outbreak of the virus, which has been linked to at least four deaths in the country and nearly 200 infections.

On Thursday night, Prime Minister Shinzo Abe urged schools across the country to close for around a month, though nurseries and after-school clubs are exempt.

And the government has urged people to work from home and commute during off-peak hours, as well as avoid large gatherings.

How To Spend Time In Japan These Days If You Are A Visitor?
Next Post: Many Cherry Blossom Festivals Canceled Due TO Coronavirus Outbreak