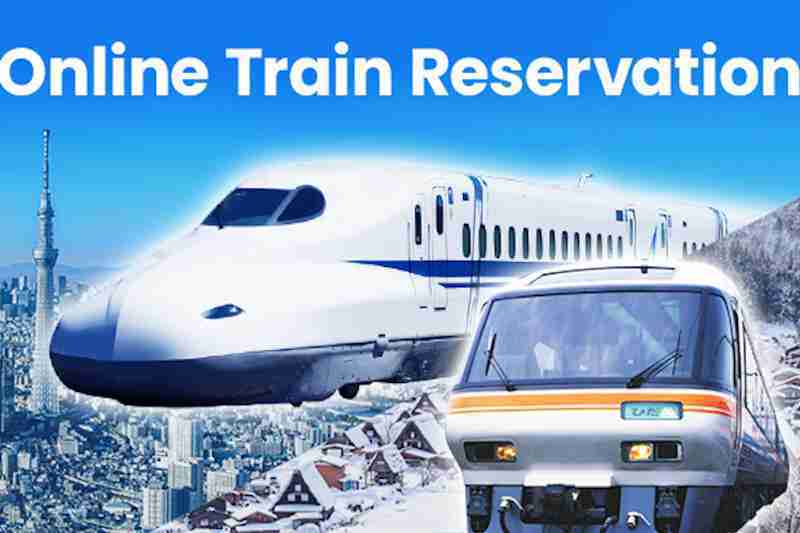 Now you can book Shinkansen (Bullet Train) tickets online even before coming to Japan. This should be welcome news to all the foreign tourists who are planning to visit Japan shortly. The bullet train operators are launching a website in English you can use to purchase a bullet train ticket. The website in question for online booking purposes is as follows.

Now, read the following news by www.japantoday.com to get the details.

Central Japan Railway Co and West Japan Railway Co plan to expand their bullet train ticketing services for foreign customers in response to the boom in tourists arriving in the lead up to the Tokyo Olympics and Paralympics.

The operators of the Tokaido and Sanyo shinkansen lines, which connect popular tourist destinations such as Tokyo, Kyoto, Osaka, and Fukuoka, said in December they will introduce English-language ticket reservation services on a new website in March.

The railway companies already offer smartphone apps that allow foreigners to book shinkansen tickets while overseas but they are only available in eight countries and regions, such as the United States, Singapore, and Thailand.

The new website will allow people across the globe to book shinkansen tickets before arriving in Japan.

Since the launch of the app in October 2017, it has been downloaded 130,000 times as of the end of November, a JR Central spokesman said.

Japan has seen a surge in foreign tourists in recent years, with the number up 8.7 percent to a record 31.19 million in 2018.

The government aims to boost the figure to 40 million visitors by 2020 when Japan hosts the Tokyo Games, though a recent sharp drop in visitors from South Korea has slowed growth.

Japan Speeds Up Barrier-Free Initiatives Ahead of Paralympics
Next Post: Japan To Develop An App To Verify Your Residence Card