You are here: Home / Uncategorized / Japan To Ease Re-entry For Foreign Residents in September

Japan To Ease Re-entry For Foreign Residents in September 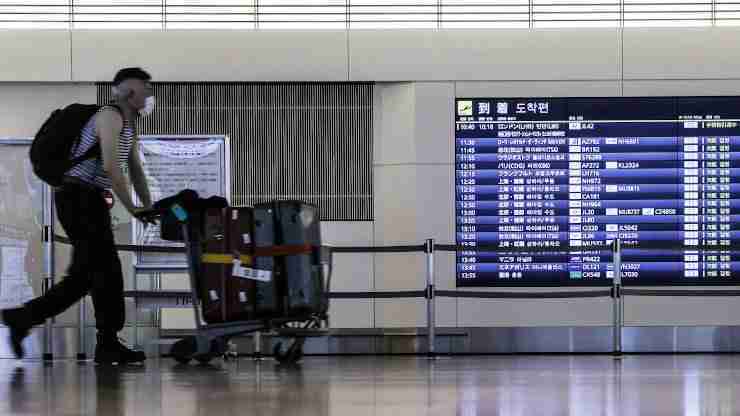 Japan plans to ease its COVID-19 entry restrictions on foreign nationals with resident visas starting next month, public broadcaster NHK reported, after an outcry over the emotional and economic hardship that the measures are inflicting.

Re-entry will be permitted for visa holders, including permanent residents and exchange students, on condition that they undergo coronavirus testing and quarantine for 14 days, the same policy that applies to Japanese citizens re-entering the country, NHK reported on Friday.

A consular official with Japan’s foreign ministry said there was “no decision yet” on easing border restrictions.

Japan’s travel curbs to battle the pandemic are among the world’s strictest, effectively banning entry with few exceptions of not only tourists but long-term visa holders from more than 140 countries.

That means many permanent and other long-term residents who have made Japan their home remain stuck outside the country, unable to carry on with their livelihoods and suffering enormous financial pain as bills pile up.

Others face agonizing decisions such as whether to leave Japan to attend a funeral or care for a sick family member, for fear they will not be allowed back.

Western business lobbies have slammed the government’s policy, saying it is out of step with measures in other major economies and will harm investment.

NHK said the government had received “many opinions” calling on it to relax the restrictions for the resumption of social and economic activities.

About 2.6 million foreigners have residence status, and the government plans to expand testing at airports to accommodate the expected increase in traffic after the easing of the restrictions, NHK said.