You are here: Home / Uncategorized / Japan To Develop An App To Verify Your Residence Card

Japan To Develop An App To Verify Your Residence Card 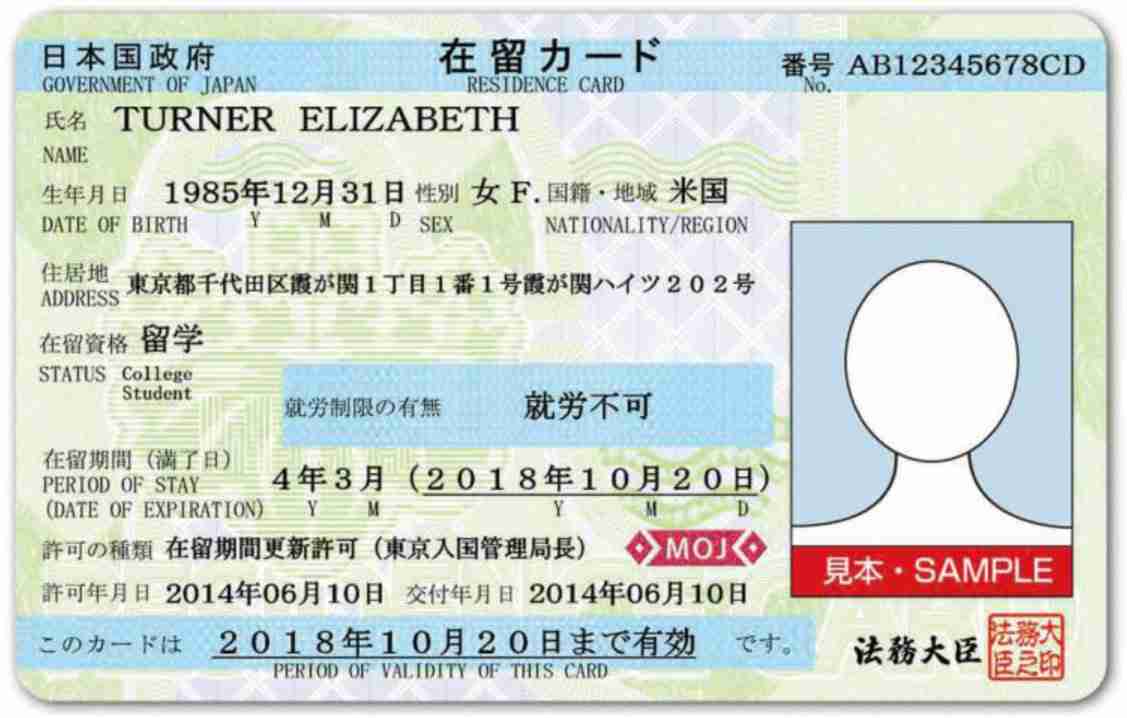 The government will develop a smartphone app to easily identify if residence cards, which are issued to foreign nationals, have been forged in an attempt to crack down on visa law violations, government officials have said.

The app, intended for potential employers of foreign workers, will read data stored in the IC chip embedded in the cards and confirm whether the data matches the information listed on the cards such as name and residential status.

The government aims to introduce the app by the end of 2020, the officials said.

The number of arrests resulting from holding or using forged residence cards has been rising too, reaching 620 in 2018, 1.6 times higher than the previous year, according to police.

Forged residence cards are often used to get jobs other than those permitted by the type of visa held or to remain in the country beyond the permitted period. In some cases, they are used to sign housing loan contracts.

While the hologram on the surface of the cards has been counterfeited, so far there has been no case of the IC chips being faked, the agency said.

The envisaged app would allow a residence card’s IC chip to be read just by holding a smartphone over the card. The government has earmarked some ¥130 million ($1.2 million) in its extra budget for the current fiscal year for development costs.

The agency has already made public the specifications for devices to read data on the cards’ IC chips, but few companies have introduced scanning devices due to the difficulty of developing them on their own.

The agency hopes that small and midsize companies will utilize the new app when they hire foreign workers.

More foreign nationals are expected to live in Japan under a new visa system launched in April last year to cope with a labor shortage.

The government expects up to 345,150 foreign nationals to acquire a newly created residence status that grants the right to work in 14 sectors such as construction, farming and nursing care for up to a total of five years.