You are here: Home / Uncategorized / Foreigners Get Extra Three Months To Renew Their Visas

Foreigners Get Extra Three Months To Renew Their Visas 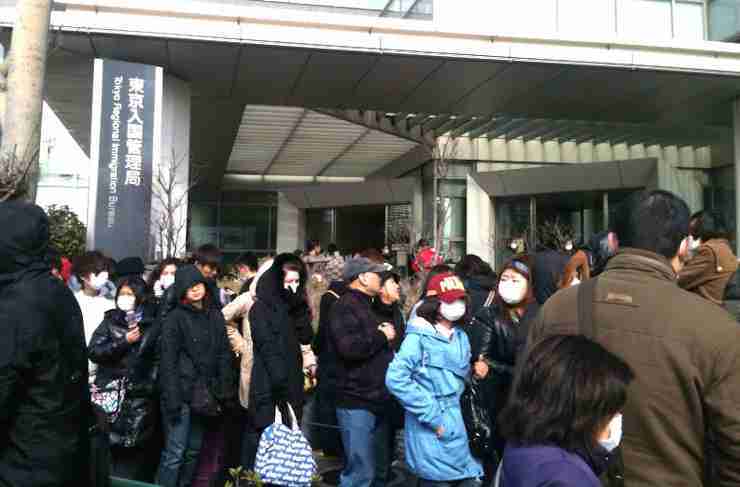 Foreigners get an extra three months to renew their visas. The Immigration Services Agency of Japan said Friday it will extend for three months the deadline for foreigners to renew their period of stay in a bid to alleviate congestion at immigration counters amid the coronavirus outbreak. This should provide temporary relief to those foreigners whose visa expiry dates were falling during March and June.

The measure targets those whose current status will expire between March and June, including short-term stayers such as tourists.

At present, immigration counters nationwide are crowded with foreigners, including short-term stayers, who are applying for extensions of their stay in Japan, with some of them unable to return home due to tighter border control across the globe.

The agency had earlier granted one-month extensions for foreigners whose residency status or period of stay expires in March and April, excluding short-term stayers.

Foreigners who are unable to return home will not be treated as illegal overstayers for 90 days after the expiry date of their visas, the agency said.

Japan To Give ¥200,000 To Eligible Households
Next Post: Japan May Donate Flu Drug Avigan To Other Countries To Cure COVID-19