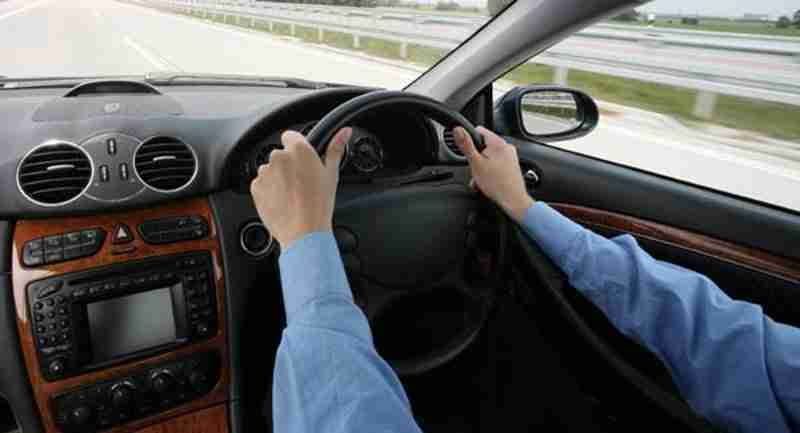 The rate of rental car accidents involving foreign drivers in Osaka Prefecture is four times higher than those involving Japanese drivers, according to recent data released by the Internal Affairs and Communications Ministry.

A study of foreign drivers conducted by the ministry’s Kinki bureau between April and November, which covered 53 rental car outlets operated by three companies, showed Thursday that 3 percent of the total 3,973 foreign drivers had car accidents — surpassing the 0.7 percent of accidents in which 36,272 domestic drivers were involved.

According to the Institute for Traffic Accident Research and Data Analysis, between 2014 and 2016, the total number of rental car accidents caused by foreign visitors in Japan nearly tripled, while the number of accidents resulting in injuries or deaths among domestic rental car drivers decreased during that period.

“Unlike before, when group tours by bus were popular, these days foreign tourists are more likely to travel individually or in a small group by renting cars, and the support system for foreign drivers has not yet caught up with the increase,” said Takashi Shimojitosho, a communications ministry spokesman responsible for the research.

The number of foreign visitors who arrived at Kansai International Airport and then used rental cars doubled from approximately 42,800 in 2014 to 99,100 in 2016.

Meanwhile, last year, the Japan Expressway Pass was introduced, which enables foreign visitors to make unlimited use of expressways nationwide for a period of either one or two weeks for ¥20,000 or ¥34,000, respectively.

To address these issues, the Land, Infrastructure, Transport, and Tourism Ministry has been investigating locations around five major airports, including Kansai International Airport, where foreign drivers have been involved in sudden braking incidents.

Multilingual signs in both English and Japanese have been introduced around those areas in an effort to raise awareness among foreign drivers. In a bid to prepare for the Tokyo 2020 Olympics and Paralympics, the National Police Agency has been introducing stop signs written in both Japanese and English across Japan since last July.

The new stop signs have retained the typical upside-down triangles in contrast to the octagonal shape common in Western countries.

Taking the results of the research into consideration, the transport ministry ordered the Kinki District Transport Bureau, which administers the rental car industry in the Kansai region, to propose measures aimed at reducing the number of car accidents involving foreign visitors, such as by introducing multilingual manuals and pamphlets.

To drive in Japan, foreign visitors need to have a valid international driver’s license issued by countries which have ratified the 1949 Geneva Convention.

Tokyo Organizes a Disaster Drill For Foreign Visitors
Next Post: Muslim Visitors To Japan May Reach 1 Million By 2020