You are here: Home / Uncategorized / Enjoy Cherry Blossom Season A Little Earlier Than Before

Enjoy Cherry Blossom Season A Little Earlier Than Before 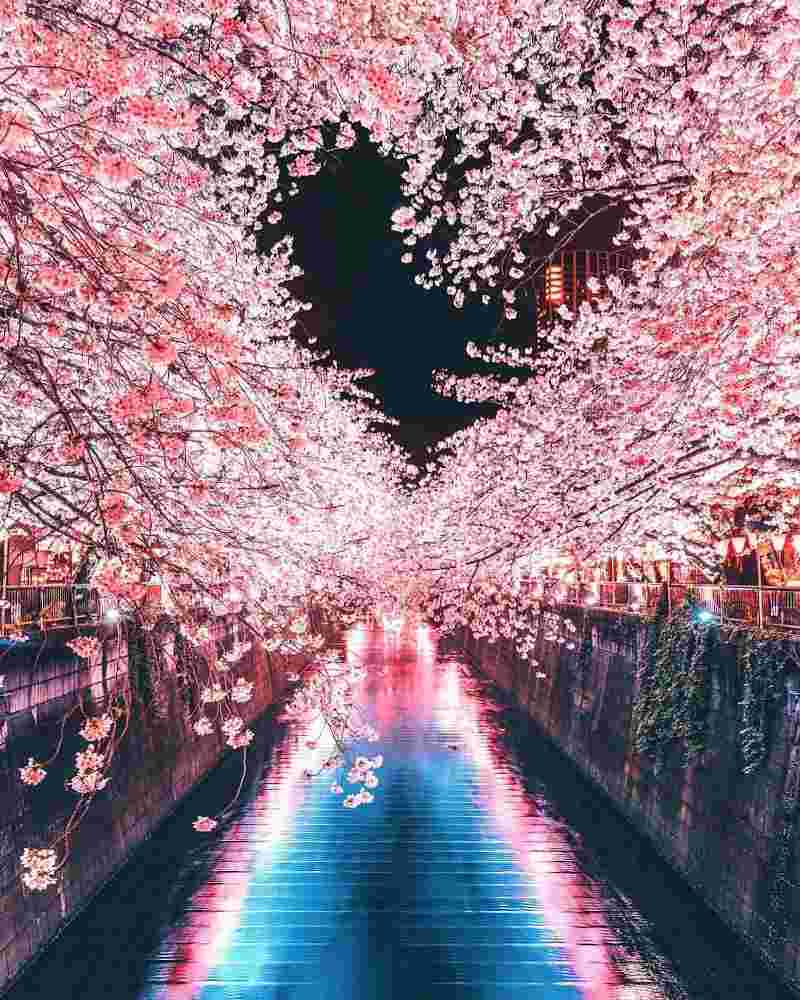 Do you want to enjoy the famed cherry blossom season in Japan? Well, this year, it might be coming a little earlier than in the previous year.  According to Japan Meteorological Corp., an Osaka-based weather-forecasting company, the flower season might be in full bloom in Tokyo on March 27.  However, the flowers may start blooming from March 19 in the city.

Some of you may be wondering as to why the flower season in Japan this year is expected to start earlier than in the previous year.  The rising temperatures in winter and autumn are to be blamed.  Before 2013, Tokyo used to be pretty cold in winter. However, its temperatures have been rising consistently since that year. 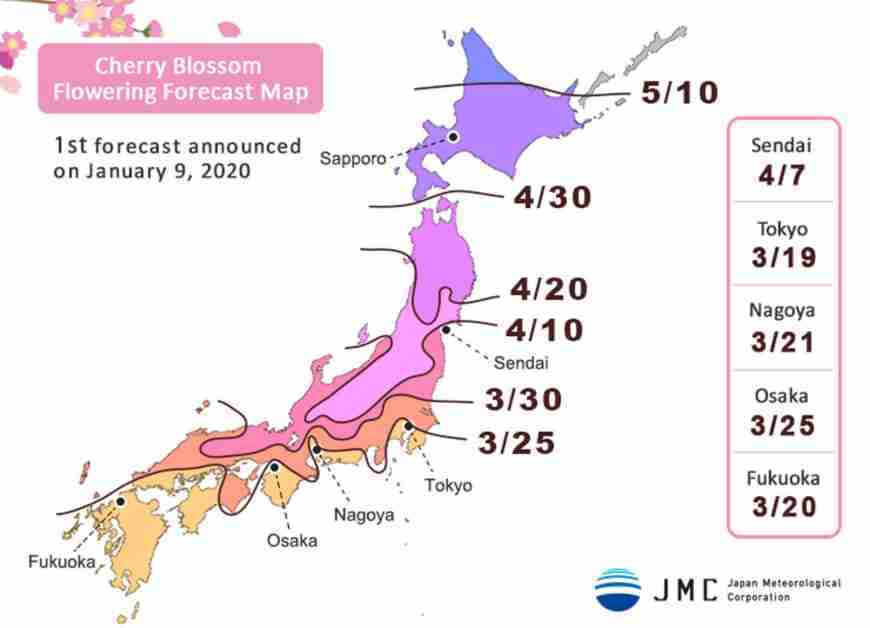 Other parts of the country are also expected to observe earlier cherry blossom seasons.  According to the weather agency, the season may arrive on March 20 in Fukuoka, March 21 in Nagoya, March 22 in Hiroshima, March 23 in Kyoto, March 25 in Osaka and Kagoshima, April 1 in Kanazawa and April 7 in Sendai. So adjust your schedules wherever you want to be during the dates mentioned above.

The flowers are expected to reach full bloom on March 27 in Tokyo and Kochi, March 29 in Fukuoka, April 1 in Osaka, Kyoto, and Hiroshima and on April 12 in Sendai.

In Hokkaido, the flowers are expected to start blooming on May 1 and reach full bloom on May 5.

For those of you who are planning to be in Japan during the dates mentioned above, it will be a lovely experience as you can see flowers blossoming all around you almost wherever you go in the country.

Many Muslim visitors from Indonesia, Malaysia, and countries visit Japan to see the lovely cherry blossom season inm the country.  You also may want to book your flights at around that time.  It is really a special occasion as iot provides us all a chance to enjoy nature in the country in full swing.

Let Us Meet Wild Animals At Akiyoshidai Safari Park
Next Post: No. Of Foreign Visitors To Japan Reaches Record Numbers