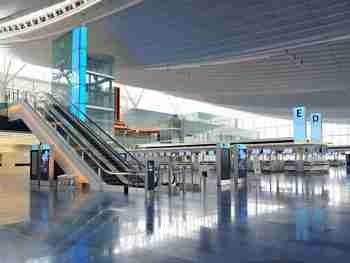 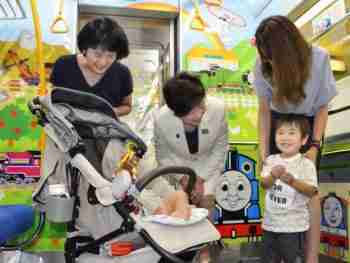 TOKYO.: A Tokyo subway car decorated with characters from the popular children’s animation Thomas & Friends was shown to the media on Tuesday, a day before the start of its test runs aimed at making train services more accessible for families with young children. Six cars on the Toei Subway’s Oedo line will offer “childcare […] 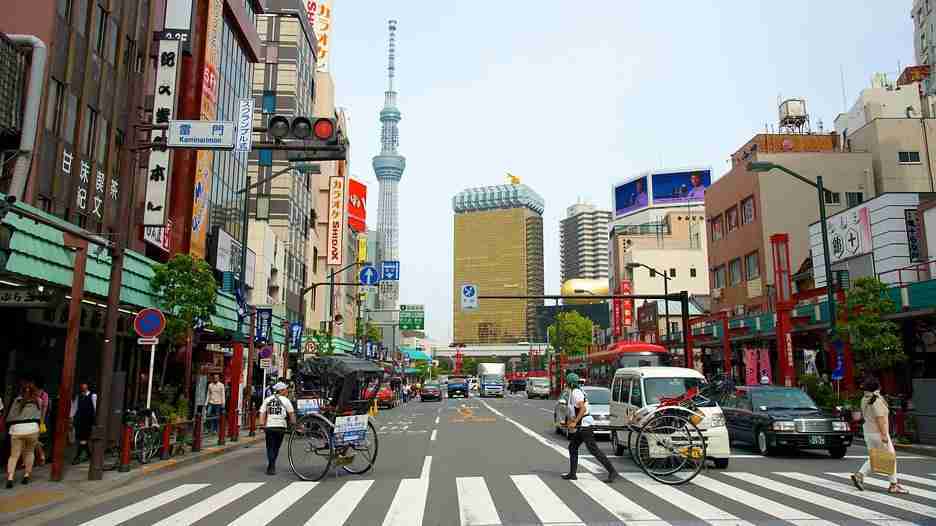 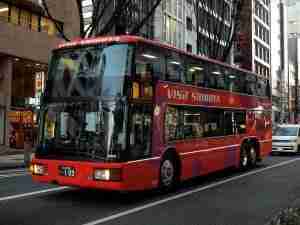 TOKYO —Leading private railway and diversified business operator Tokyu Corp will hold a “VISIT SHIBUYA BUS – SUMMER PROMOTION” in collaboration with TOKYO FM and a third company from July 1 to Aug 31. According to a survey by the Japan Tourism Agency, the uppermost inconvenience for foreign travelers are “lack of free WiFi,” “communication” […] 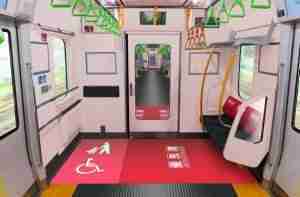 East Japan Railway Co. is developing a new commuter train design that it wants to get rolling on Tokyo’s Yamanote Line by fall 2015. JR East President Tetsuro Tomita said at a news conference Wednesday the new train will be “a next-generation model for commuter trains.” “The E235 series will be a renewal of the current E231 […] 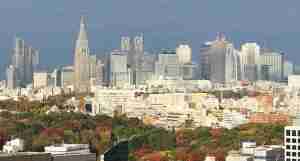 TOKYO —JR East said Thursday that Shinjuku remained its busiest station in fiscal 2013, but Shibuya dropped out of the top three for the first time in 20 years. According to JR East, Shinjuku was No. 1 with an estimated 751,000 commuters using its lines each day. No. 2 was Ikebukuro with 550,000 and Tokyo […]

Get Ready For A Rainy Season In Japan https://www.