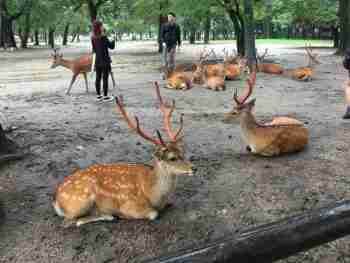 Nara.: The deer population in Nara Park, a popular western Japan tourist attraction, has increased for the third straight year to a record 1,388 animals, a local organization said Monday, the highest number since record-keeping began in the 1950s. The Nara Deer Preservation Foundation said the latest annual survey conducted earlier this month confirmed there […] 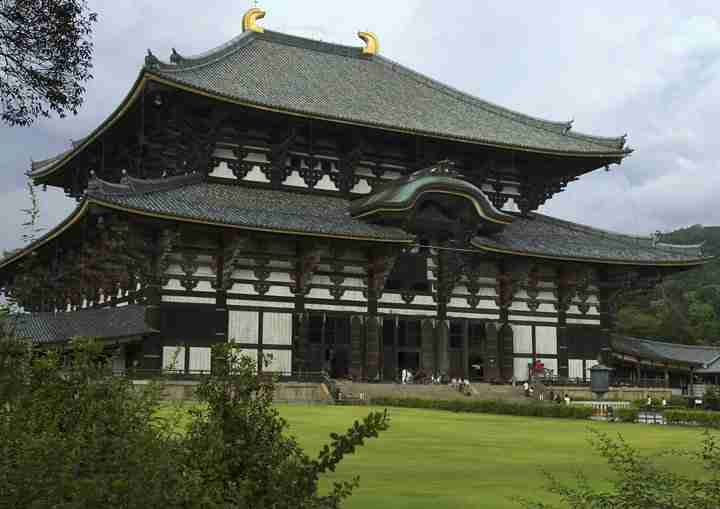 Although, I have been living in Japan for the last 20+ years, I had not got a chance to visit the beautiful city of Nara until about two months ago. Now, I am glad I did visit the wonderful city. It is a lovely place. You can easily get lost in the beautiful jungle and […]

This error message is only visible to WordPress admins

Make sure this account has posts available on instagram.com.